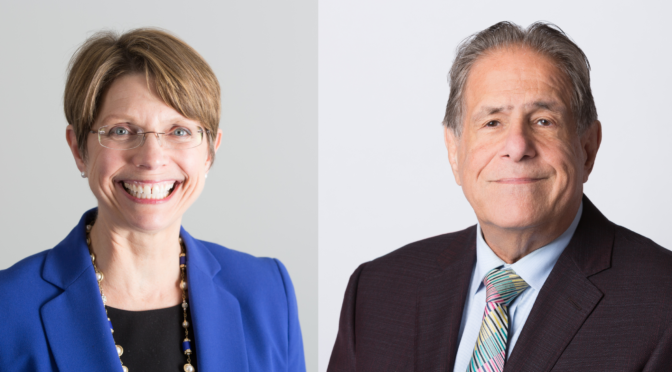 Professor Doré is an expert on Iowa evidence and civil procedure. She has authored the Iowa Practice Series, Vol. 7: Evidence (West) since 2009. She has taught Evidence at Drake Law School since 1992.  Hon. Mark W. Bennett (ret.) served a total of 28 years on the bench as a U.S. district court judge in the Northern District of Iowa (1994-2019; chief judge 2000-2007) and U.S. magistrate judge in the Southern District of Iowa (1991-1994.) He has presided over more than 300 jury trials in six federal courts spanning the Middle District of Florida to the District of the Northern Mariana Islands and has authored numerous articles on improving trial practice.

“We are proud of the experience and expertise Judge Bennett and Professor Doré offer this process,” said Jerry Anderson, Dean of Drake Law School. “They will be invaluable assets to the important work of this task force.”