Rodney Carter, PH’76, dean of the School of Pharmacy and professor of pharmacy practice at Regis University in Denver, Colorado, was selected to receive the 2016 Lawrence C. and Delores M. Weaver Medal of Honor, the highest honor given by Drake University’s College of Pharmacy and Health Sciences. As part of this honor, he will deliver the 2016 Weaver Medal of Honor Lecture on Wednesday, April 27, at 2 p.m. in Sheslow Auditorium. Faculty, staff, and students are encouraged to attend the lecture, which is free open to the public. To learn more about Carter, visit the Drake Newsroom. 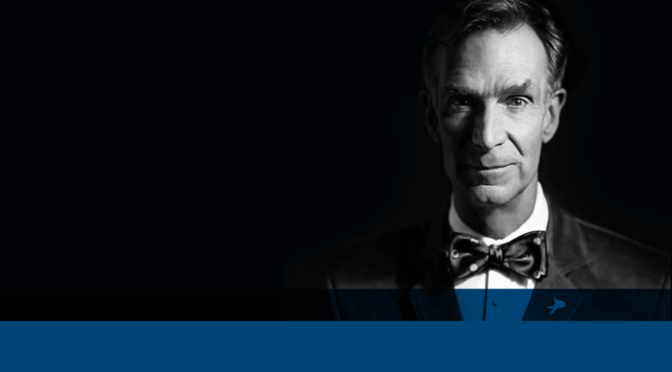 Hundreds of Des Moines-area high school and college students will dive into science through a series of fun and educational activities that culminate in a free lecture by Bill Nye the Science Guy at Drake on Thursday, April 14.

The series of activities, all of which are free and open to the public, include the Drake University Conference on Undergraduate Research in the Sciences (DUCURS), featuring a keynote speech by an expert in baseball statistics; an interactive STEM festival for K-8 youth; and an art gallery inspired by the sciences. Nye’s evening lecture is the 36th installment in the Martin Bucksbaum Distinguished Lecture Series.

April 4–9 is LEAD Week on campus! Celebrate Drake’s Leadership Education & Development program, and learn all that it has to offer.

Drake students—save the date for this year’s Dogtown After Hours!
When? Friday April 1, 8 p.m. to midnight
Where? The Olmsted Center

Come and enjoy FREE food, fun, and entertainment! If you haven’t been following us on our Facebook page (Dogtown After Hours) or on our Twitter (@Drake_DTAH), we have been releasing sneak peaks of what you can enjoy on the night of the event. We have also released this year’s theme: “Pieces of Drake: A perfect fit.” Make sure to visit and like our Facebook page and follow us on Twitter to find out all the the exciting and amazing events we have planned for you. There will be something for everyone; after all, the students are the pieces that make Drake! 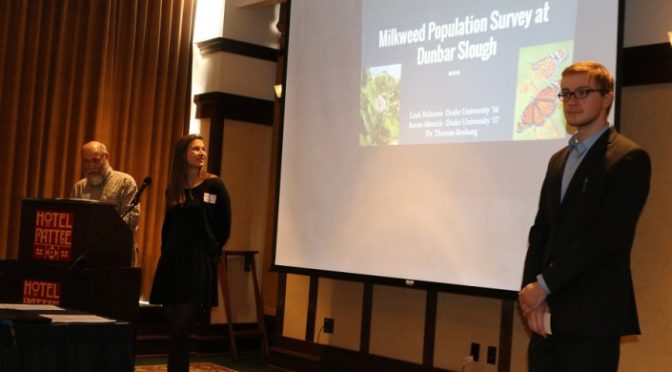 More information can be found at http://theperrynews.com/large-turnout-for-annual-raccoon-river-watershed-association-conference/

Ann Cravero joins prestigious summer program in Europe
Ann Cravero, associate professor of voice and director of opera theater, was accepted as assistant director to Sherrill Milnes on Mozart’s opera, Don Giovanni with the Prague Summer Nights: Young Artist Music Festival this summer. Ann will participate in performances, master classes, workshops, concerts, and recitals in venues and halls in the Czech Republic, including fully staged performances of Don Giovanni in the Estates Theatre and Suor Angelica/Gianni Schicchi at Simon & Jude Church (semi-staged) in Prague as well as orchestra concerts in Tabor, Dvorak Hall in Prague.

The opportunity to direct alongside whom many consider the greatest singer to portray the role of Don Giovanni (Sherrill Milnes) at the theater that Mozart premiered Le Nozze di Figaro and Don Giovanni is a great honor. It should be noted that Sherrill Milnes received his bachelor of music at Drake University. This festival will provide Ann the opportunity to learn from some of the greatest singers and conductors in the field of professional opera, including conductors James Nardolillo and James Burton, clarinetist Walter Seyfarth, violinist Rodney Friend, and coach Scott Rednour. A complete list of faculty can be found online.

The goal of the event was to build community, specifically in relation to foreign languages. Social events such as this that are open to all Drake students give the opportunity to educate others about aspects of other cultures and thereby grow the world languages department.

The registration fee is $25 until April 1 ($30 for any registration after this date). If you register by April 1, you are guaranteed a race day T-shirt!

The biggest team of 10 or more participants will receive $100 toward the charity of its choice.

To register or donate, visit http://getmeregistered.com/HOPEWalks

Please email katelin.hardisty@drake.edu or erin.engbring@drake.edu if you have any questions.

We encourage you to register to support our cause and hope to see you there!

Please join alumni and development staff, campus colleagues, and friends as we celebrate Blake’s seven years of service to Drake University as director of alumni relations on Thursday, March 10, from 10:30 a.m. to noon. We will gather at the Alumni House, 2700 University Ave., to wish him well as he takes on new professional opportunities. 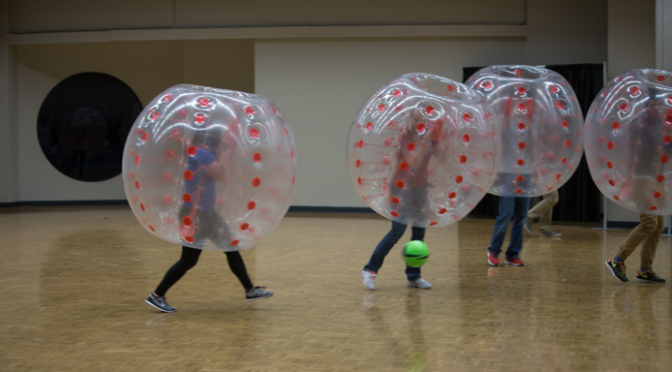 Dogtown After Hours is the largest student-run event held on campus. On the night of Friday, April 1, the Olmsted Center will be filled with food, entertainment, and fun! This event is FREE for all Drake students, and you don’t want to miss it!

The first 1,000 Drake faculty, staff, students, alumni, and family members who sign up for the Grand Blue Mile (GBM) are eligible for a free entry using the discount code DUGRIFF16. Recognized as one of the top road miles in the country, the GBM is a local favorite for walkers, joggers, and competitive runners alike. The 2016 GBM is Tuesday, April 26, at 6 p.m. Sign up NOW at www.grandbluemile.com

Join a Planned Parenthood educator on Thursday, Feb. 25, 4:30–5:45 p.m. in Medbury 221 for a healthy sexuality conversation! Student attendees can win a chance for an adventurous night out for two!