Our 2020 United Way Campaign wrapped up at 3 p.m. Friday, Oct. 16. With 146 participants we raised $27,307. Thank you for your consideration and generosity. Your financial support will help meet the needs of our neighbors, many of whom are facing new and exacerbated challenges as a result of the pandemic. If donating to the United Way remains a consideration for you and your family, please know you can do so year around at: https://www.drake.edu/unitedway/.

ITS is making updates to Banner. As a result, access to Banner 9, Banner/DUSIS INB, MyDUSIS, Workflow, ODBC, eTranscripts, Online Balloting, and DSAP will be completely unavailable between 5 a.m. and 5 p.m. on Saturday, Oct. 24. This upgrade is being made to apply upgrades and patches related to security and other functionality.

We appreciate your patience. If you are unable to access these systems after the planned maintenance window, please contact the support center at 515–271–3001 or visit service.drake.edu/its to report your issue.

October is DU Good Month! We encourage students, faculty, staff, alumni, and friends of Drake to find socially distant ways to volunteer and better their community during the month of October. Share how you are DUing good this month on social media with #DUGoodMonth and by tagging @DrakeAlumni.

Remember to submit the hours that you volunteer for a chance to win some Drake swag!

For questions, contact Amelia Klatt, assistant director of Alumni Relations, at amelia.klatt@drake.edu or 515–271–3378.

The Office of Equity and Inclusion is seeking faculty, staff, and students to participate as actors in a 6-minute skit regarding implicit bias. The skit will be screen recorded via Zoom, and will be used as a tool in the Implicit Bias Training circulated among faculty and staff. Participants will receive a $10 Starbucks gift card for their participation. To sign up or ask questions, email Mackenzie Smith at mackenzie.smith@drake.edu.

The International Education Week photo contest is open to all Drake students, faculty, and staff who have photos from a Drake-related international education or work experience. Email your photos to studyabroad@drake.edu by Monday, Nov. 9 in one of four different categories:

Voting will take place online throughout International Education Week (Nov. 16–20) on Facebook (facebook.com/drakeinternationaloffice) and Instagram (instagram.com/drakestudyabroad). Winners in each category will be selected on Friday, Nov. 20. #DrakePhotoContest2020

Also, if you are interested in working with the Drake Global Engagement team on IE Week events, we have an internship open for Virtual Event Planning through Wednesday morning at 10 a.m. Learn more about the position.

Drake Rec is open and taking reservations! To reserve your spot, sign up for a reservation at rec.drake.edu. Wellness is offering body composition tests and fitness assessments. These are free for students and $15 for faculty and staff. Email wellness@drake.edu to schedule yours today.

Sign up for the intramural HORSE tournament. The deadline is Oct. 26 at midnight. Check imleagues.com/drake or the Drake Rec app for more intramural opportunities.

LifeServe Blood Center will set up a blood donation center in Cartwright Hall, Kern Commons on Friday, Oct. 23, from 10 a.m. to 2 p.m. The blood drive is sponsored by Drake Law School in honor of the inaugural Cady Day of Public Service.

Every life-saving blood donor will have a health screening at their donation, learn their blood type, and receive a test for COVID-19 antibodies to help the state health department better understand the virus and identify more convalescent plasma donors.

The Law School is hosting a free clinic on Powers of Attorney and Living Wills this Friday, Oct. 23. Choose from one of three convenient sessions: 10 a.m., 2 p.m., or 5 p.m. Each session will include a 30-minute overview followed by a one-on-one appointment with a Drake Law student to complete the required documents. The program is free but registration is required. Register here.

The Drake University Constitutional Law Center is pleased to announce James A. Gardner as presenter of the 2020 Judge James Grant Iowa Constitution Lecture. His lecture titled “Is Iowa a Liberal Democracy?” will be delivered virtually on Thursday, Oct. 29, at 3 p.m.

Gardner is the Bridget and Thomas Black SUNY Distinguished Professor at SUNY Buffalo Law School. He is a highly regarded specialist in constitutional and election law. He is a top national authority on American state constitutional law, as well as the principles of federalism upon which it is built. He is a prolific scholar who has published six books, as well as numerous book chapters, articles and review essays. Gardner recently was recognized as one of the 10 most frequently cited scholars in the field of election law by the influential Election Law blog. 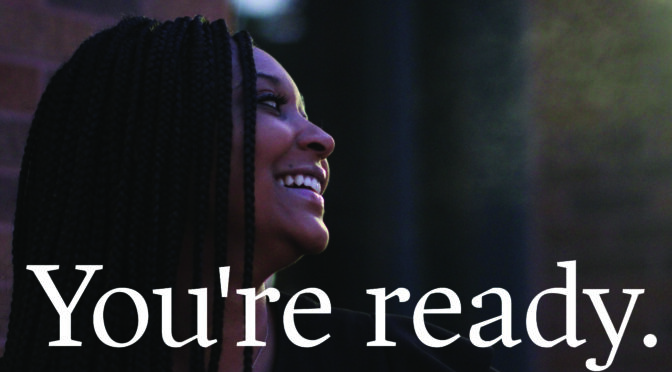 For the first time in its 155-year history, Drake Law School is offering a spring enrollment option, a choice no other law school in Iowa—and few in the country—offers. Prospective students have the option of beginning law school in January 2021, rather than waiting until June or August, the traditional start dates.